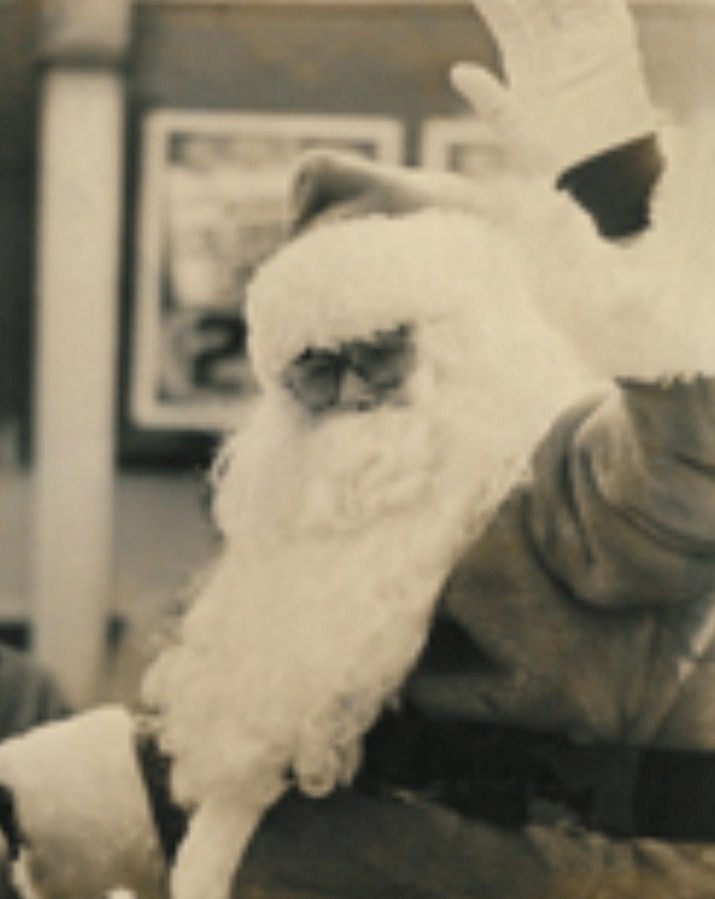 Phillip L. Wenz's first parade was in November of 1977 for the annual Watseka (IL) Area Chamber of Commerce Christmas Parade.  He was only 14 at the time. (Picture on right.) Wenz would appear in eight straight Watseka parades until the 1984 Christmas season. He did return to do a ninth parade in 2001 as part of his 20 year high school class reunion and a tenth parade in 2012 - the 35th anniversary of his first parade. He also appeared in the Watseka parade in 2013 and 2014. Over the course of the last 4 decades, Wenz has appeared in over 40 parades including nationally televised parades in Chicago, IL and Houston, TX.

Wenz has also appeared in numerous other parades as Santa including the St. Patrick's Day Parade in Chicago, the Memorial Day Parade in Dundee, IL, Founders Day Parade in Algonquin, IL, the 4th of July Parade in Hoffman Estates, IL, and the Summer-fest Parade in Carpentersville, IL. 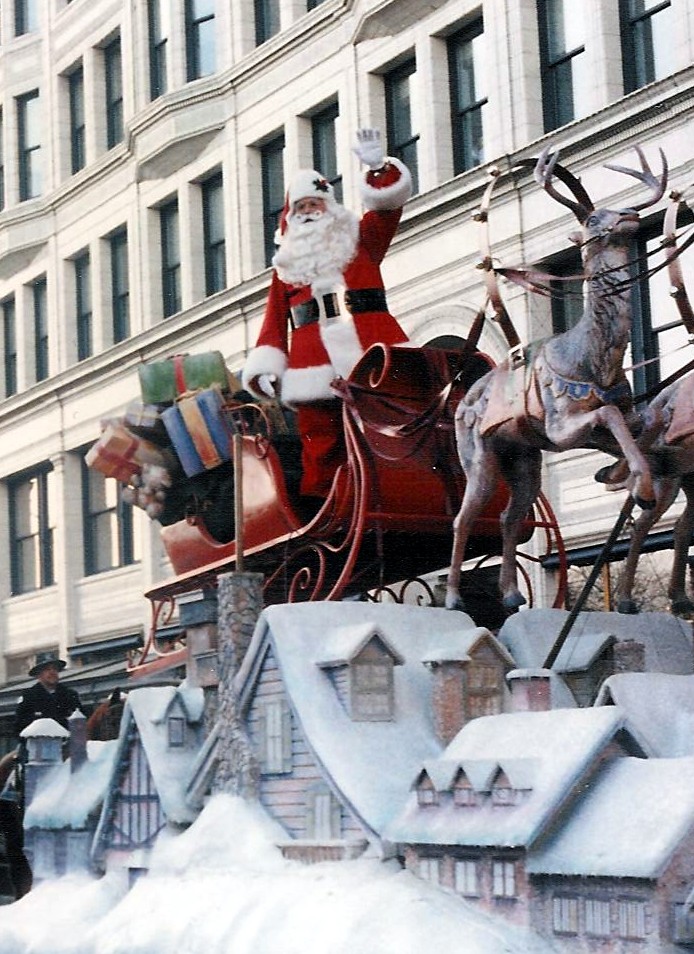 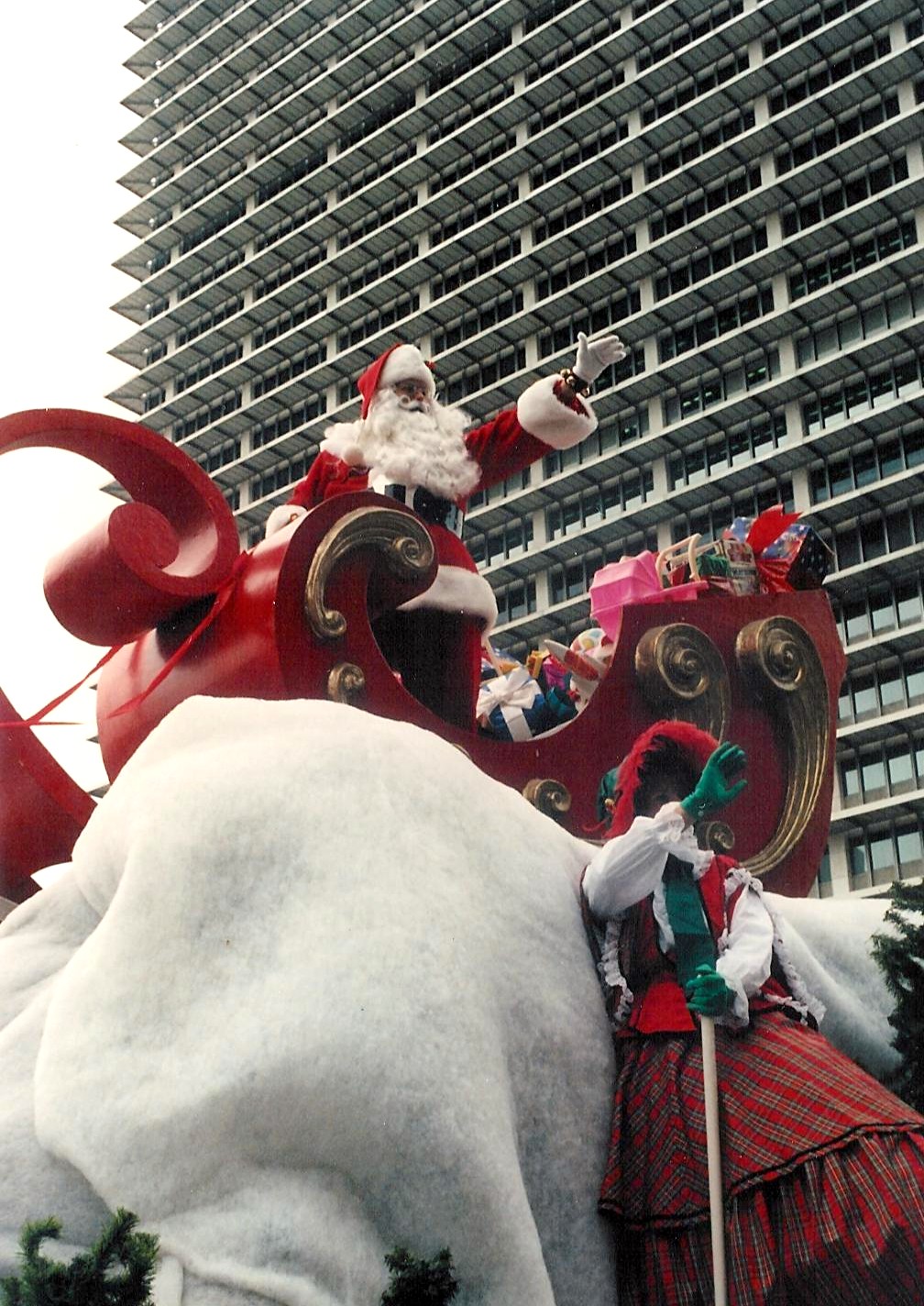 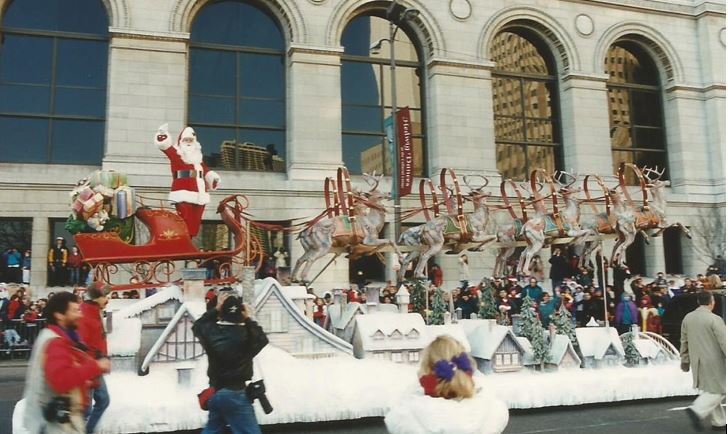 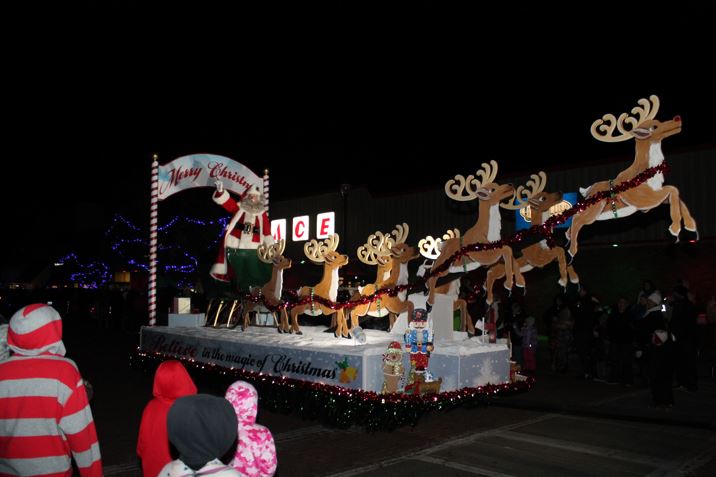 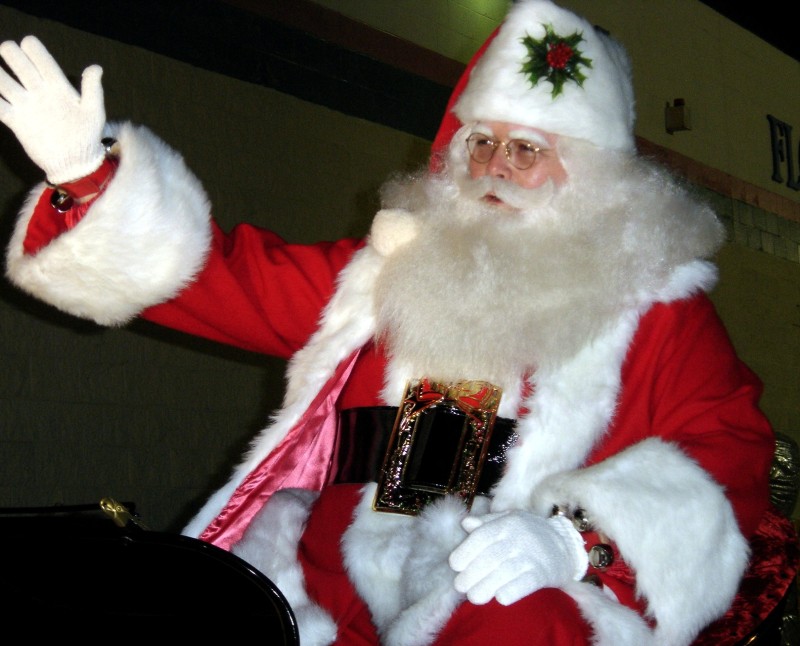 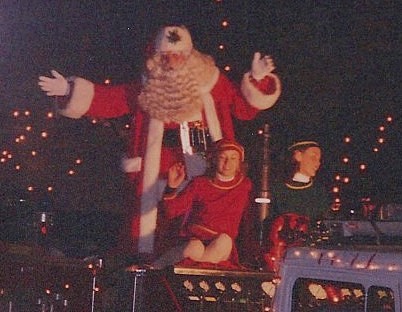 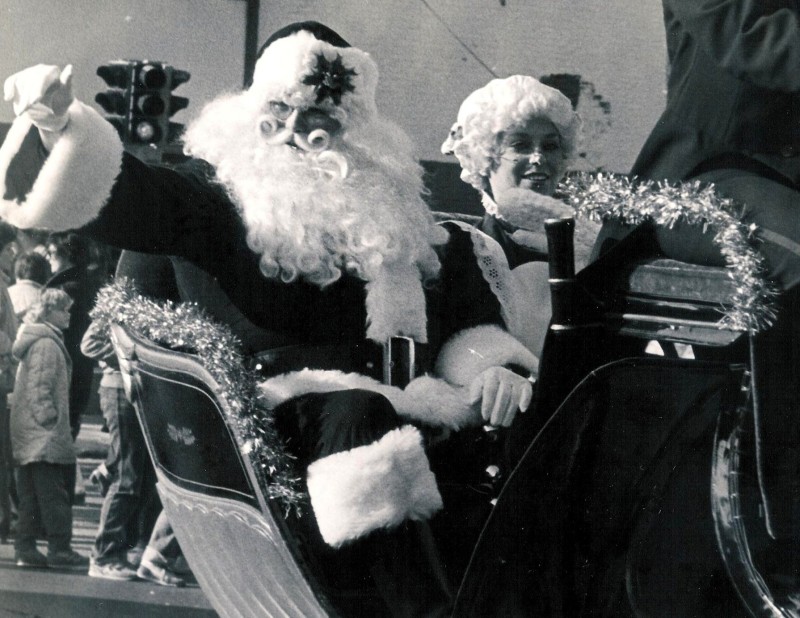 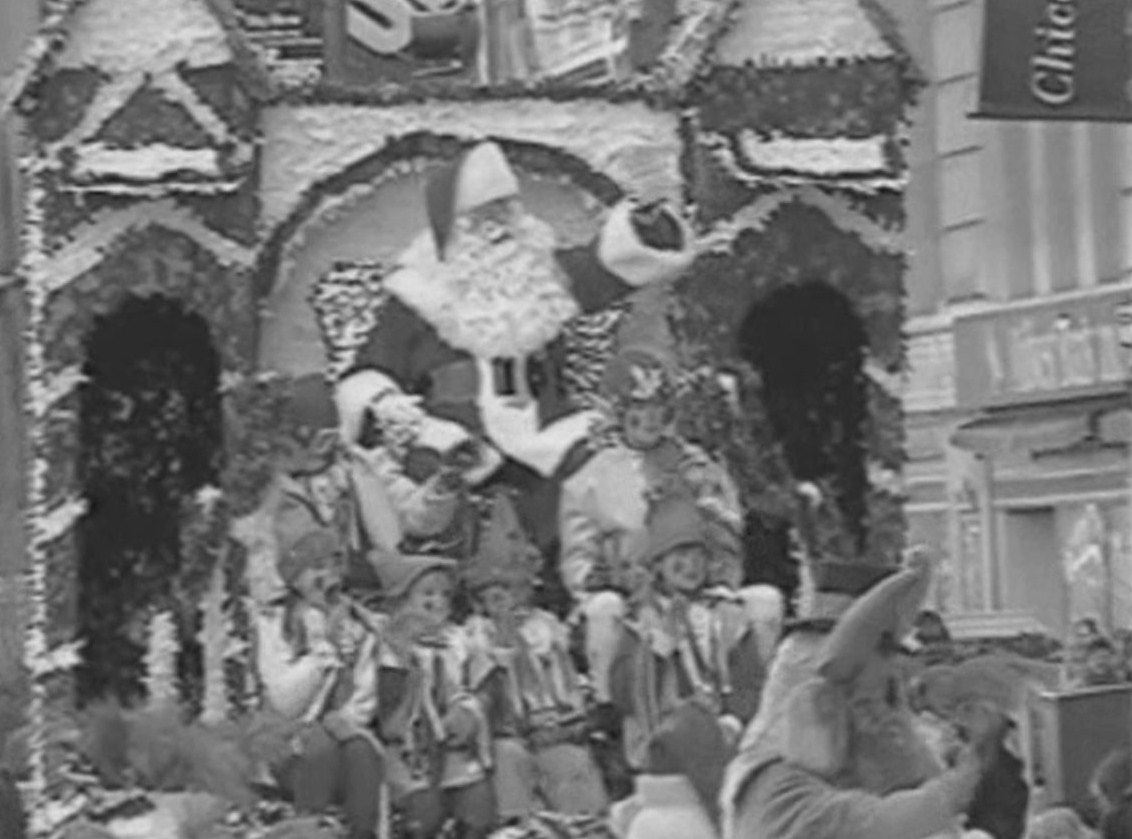 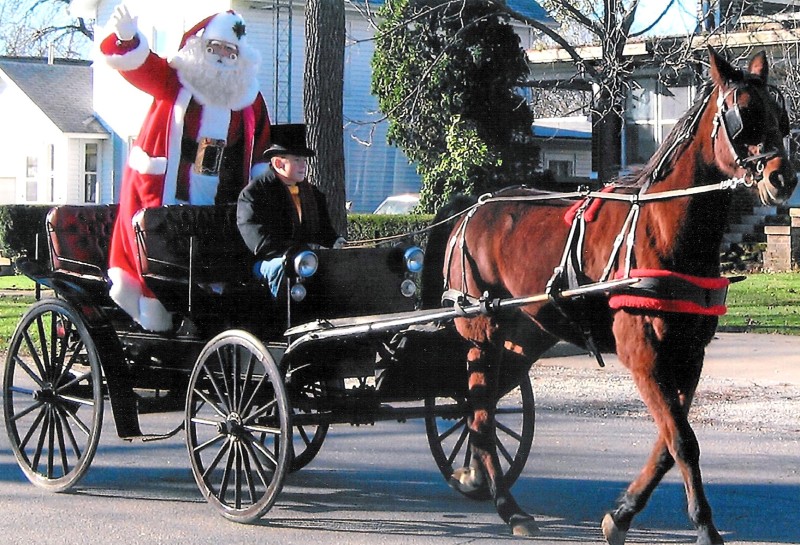 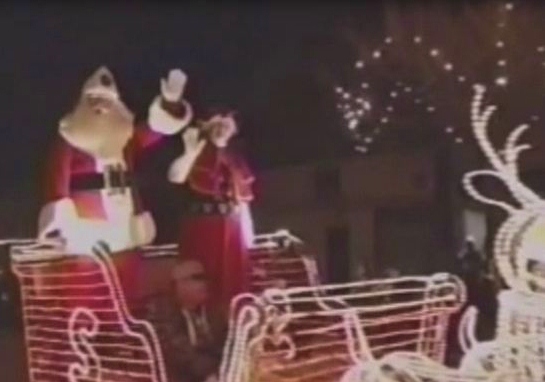 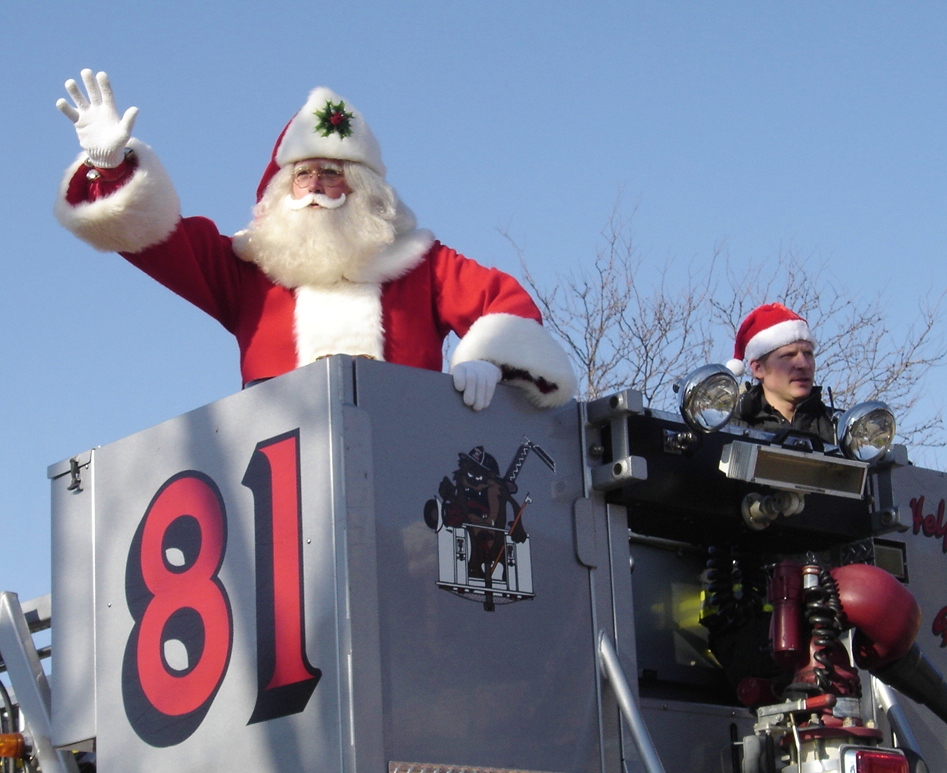 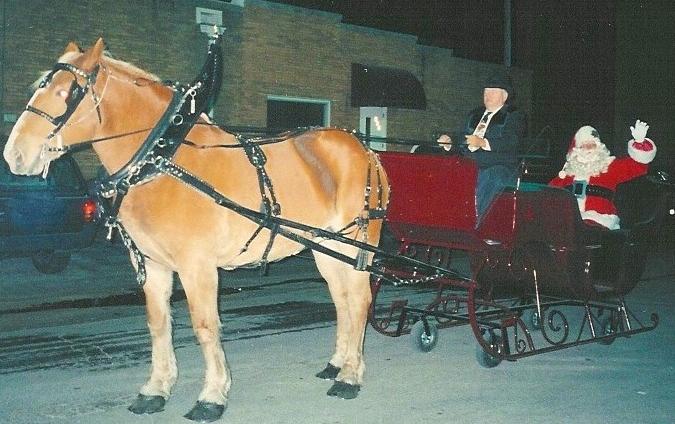 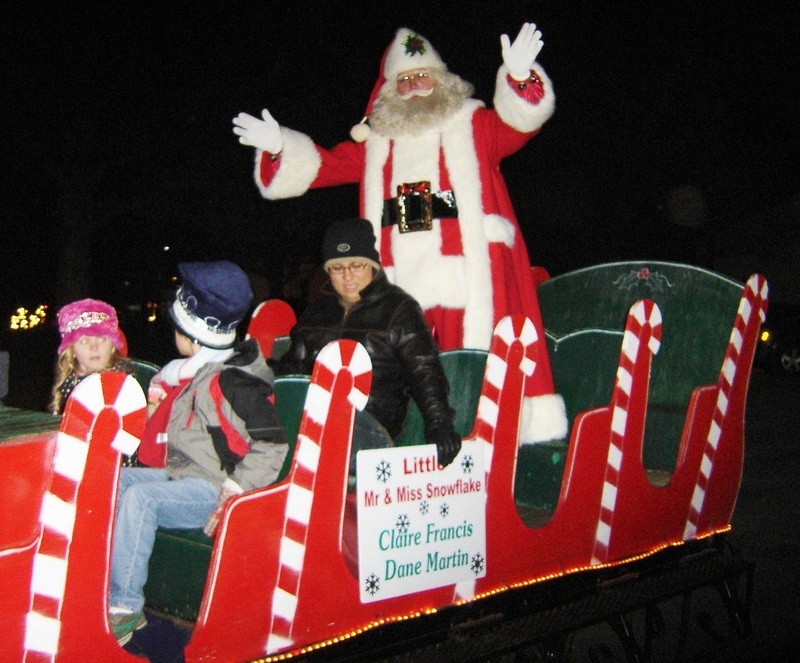 Parades from some of the nation's largest cities to suburban communities and small towns.