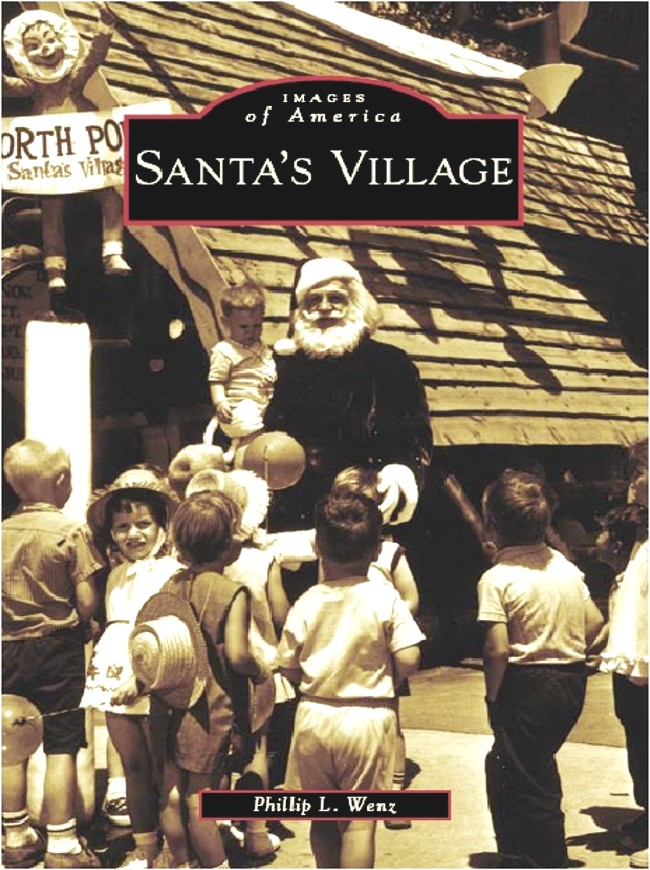 Since 1959, Santa's Village in Dundee, has entertained millions. The park was born of a man who as a child had no real Christmas. Glenn Holland grew up in California during the Great Depression. His parents died by the time he was 18 years old, leaving him to care for his younger sister. As a father, he tried to give his own children the type of Christmas that he only knew in his dreams. In the early 1950s, struck with inspiration, Holland sat at his kitchen table one day and started to sketch his idea for a Christmas fairyland where all the magic of the holiday would come to life: Santa's Village. Holland and general contractor Putnam Henck built three Santa's Villages, two in California and one in Dundee.

Phillip L. Wenz is the Dundee Park's resident Santa Claus and official historian. Besides his duties at Santa's Village, Wenz has been seen in numerous televised parades and national holiday events. Utilizing his personal collection of pictures, memorabilia, and rare park photographs, readers can once again reminisce about the fun of Santa's Village throughout the years. It is all here, the Christmas Tree Ride, the twirling Snowballs, Santa's House, and the Frozen North Pole.

The Images of America series celebrates the history of neighborhoods, towns, and cities across the country. Using archival photographs, each title presents the distinctive stories from the past that shape the character of the community today. Arcadia is proud to play a part in the preservation of local heritage, making history available to all.

"The face of the park and its resident historian from the time he began donning the red suit as a 23-year-old in 1986."

"This is a story not only about a new book that has been written about the Three Worlds of Santa's Village theme park, but its author, Phillip Wenz. One can't be written without the other, because both have played an important role in the northern Fox Valley history in the last 40 years."

"It was a place where every day was Christmas and Santa Claus was there to hear the wishes of good boys and girls. For Phillip Wenz, Santa's Village was a magical place and served as his home-away-from-home for 30 years while he acted as the theme park's namesake." 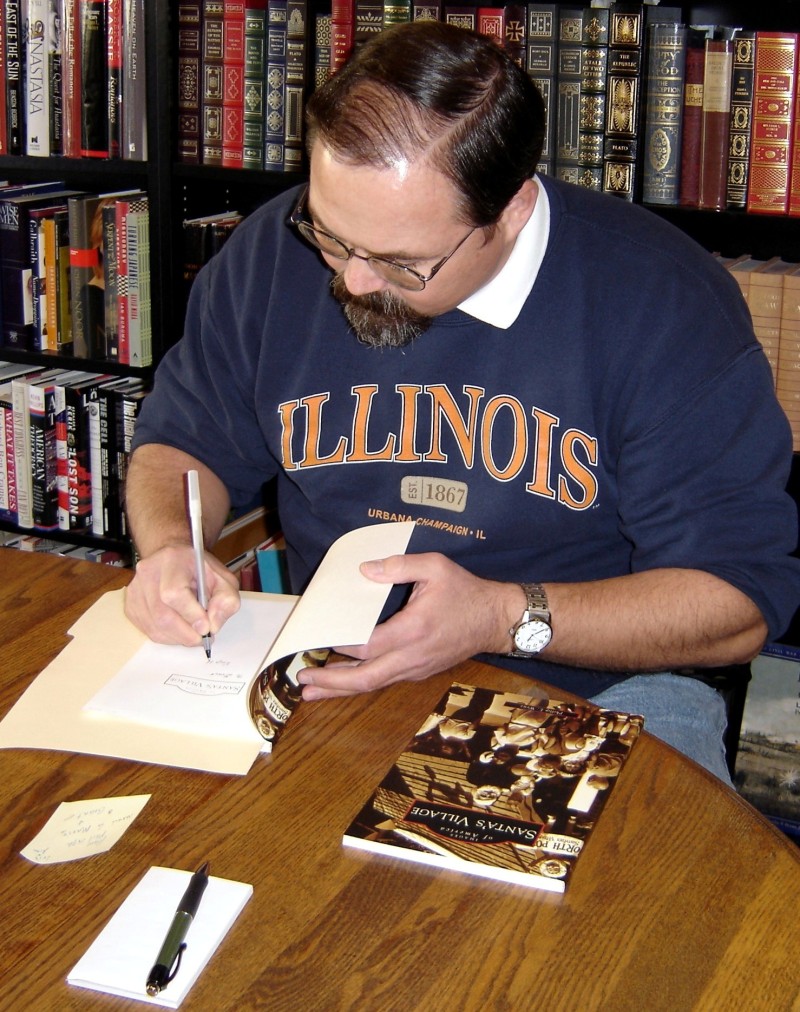 "Wenz is the ideal person to share the story of the amusement park."

"This book is a must read for anyone who loves history or Christmas. Mr. Wenz does a wonderful job capturing the innocence of the past, when simple things made childhood happy."

"Santa's Village of East Dundee might be gone, but Phil Wenz isn't letting the memory of it fade away."

"Mr. Wenz has literally won over thousands, which makes sense, since he's been Santa since he was 4 years old. He truly does have an innate charm ... a treasure not to miss out on."

"Spending over two decades with children on his knee, Phillip Wenz has been the keeper of the hopes, dreams and secrets of many."