Specializing in the unique industry related to Christmas and the specialized tourism industry.

Santa Claus Productions was established in 1989 by Phillip L. Wenz after working four years as a promotional specialist for Instant Photo Corporation of America in Chicago. (Wenz is mostly known for his portrayal of Santa Claus with Santa’s Village theme park in Dundee, Illinois. Note: Santa Claus Productions is a contracted company for Santa’s Village.) Part of the company’s broad base is in the tourism and special events field with its public relations skills and working knowledge of the unique Christmas industry. 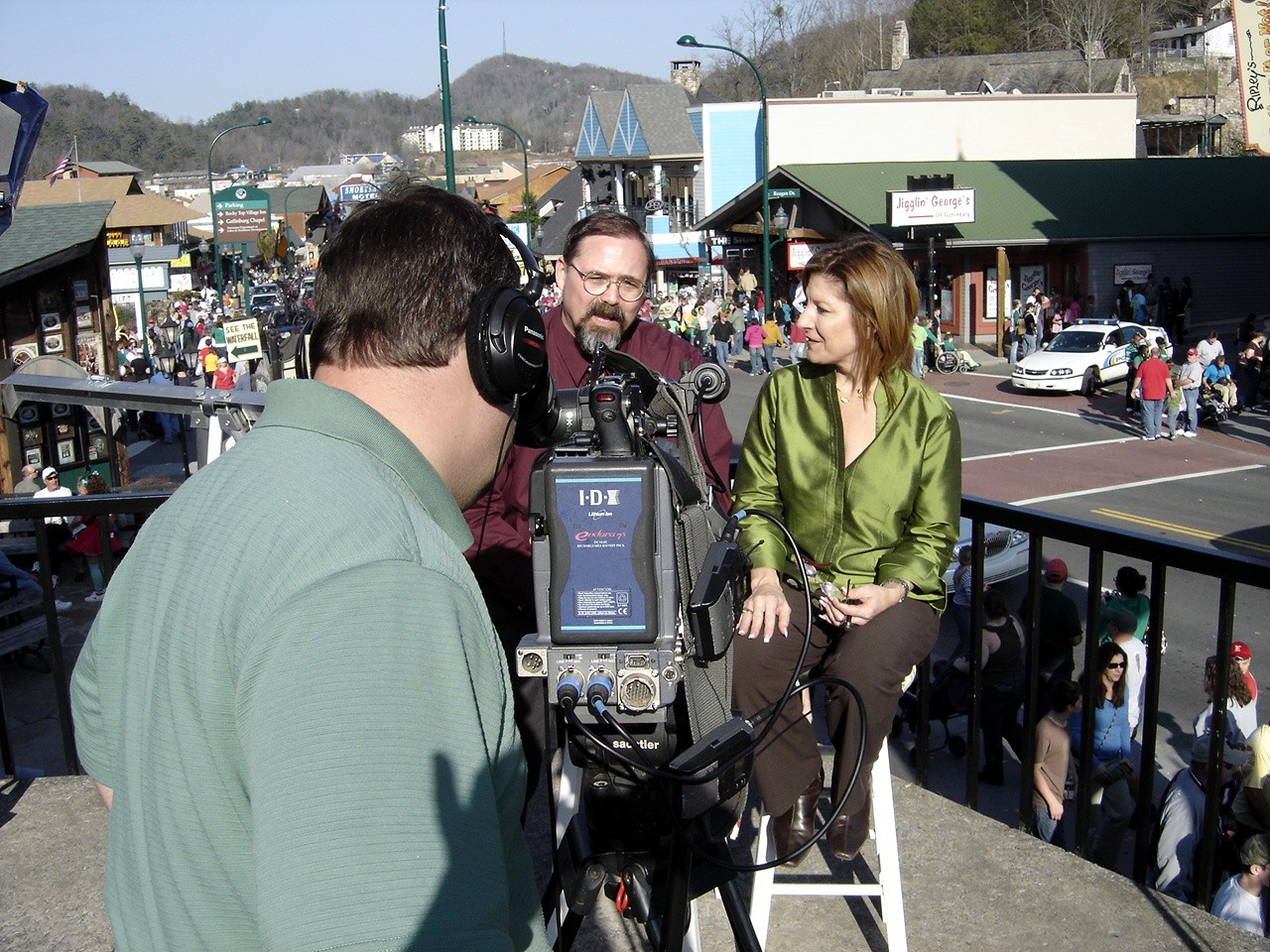 Outside Contractor/Project Coordination - Designed and application of policies, procedures and by-laws of special events.  Structure of the governing body/Board of Directors for future efforts.  Helped in planning, marketing and management of the event. Recruitment of the volunteer base to assist in event production.  Design the creative promotional material and planned event timeline.  Development and management sponsorship packages.  Clients have included:  The Chicago Christmas Parade Association, The Bank United Thanksgiving Day Parade in Houston, SMC Photo Promotions, Deerfield, Illinois, and numerous Chambers of Commerce.

Consultant - Celebrate Santa Convention: Acted as Executive Producer of the recent gathering of Santa from around the world that was held in Gatlinburg, Tennessee in March 2009. Planned and produced the opening and closings scripts, power points and videos, blocked the Holly and Shamrock parade, appeared as the on air host for the parade’s television broadcast.

Consultant - Grand Bear Lodge Resort: Working on the planning and development of the expanding projects of the 90 million dollar resort located in Utica, Illinois.

National Special Projects Consultant and Director - Santa America:  A national volunteer service organization that brings the highest quality Santas together across America to focus on our special mission: an unhurried visit by a loving, committed, trained, back-grounded Santa to families facing physical and emotional crisis. The organization is broken down into 6 segments; Hospice and Hospital Visits, Autism Support, Military Support, Disaster Relief for Children, Public Health, and Information Services.

Consultant/Contributor – “SANTA'S VILLAGE - GONE WILD!”  By Christopher Dearman with Forward by Phillip L. Wenz. A revealing look at some of the fun, hilarious and outrageous stories that took place during the nearly fifty years Santa's Village in Dundee, Illinois was open. Summers spent working at Santa's Village was a rite of passage for thousands of high school kids growing up in the Chicago suburbs. It was to teach responsibility and life lessons, while bridging the gap from adolescence to adulthood in a safe environment. The book is a window into the past to see some of the coming of age stories that could only happened if you were one of the lucky ones to work at Santa's summertime home. 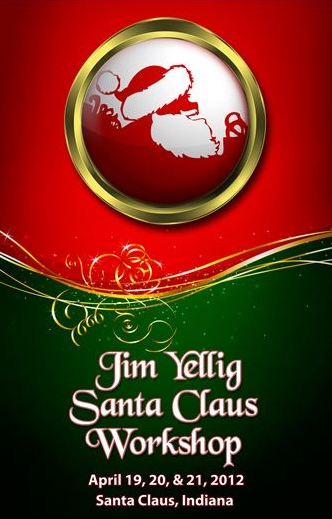 Consultant/Contributor - St. Nicholas Institute: An educational seminar held in Detroit, Michigan that teaches students the history, legends, and how to accurately portray Nicholas, the 4th century Bishop of Myra, who is the basis of the Santa Claus Legend. Classes are held at Sacred Heart Byzantine Catholic Church and are under the guidance of Fr. Joseph Marquis.

Consultant/Contributor – “They Wore the Red Suit” TV Documentary. Provided historical images, film, background information, locations, and Santas for interviews for an in-depth look at the vocation and career of being Santa Claus. The documentary is produced by Larry Peter of Power Plant Productions for PBS-TV and many international film festivals.

Public and Community Relations/Contributor – “Nicholas of Myra: The Story of St. Nicholas” Movie. Aligned and works with the majority of the global St. Nicholas and Santa Claus groups to build a vital line of communication to this world -wide market to providing updates and information to the global fan-base of the movie. Acting as a liaison with media to arrange information and interview with the film’s creator and director Gerald Hartke.