What people have said about Santa Claus 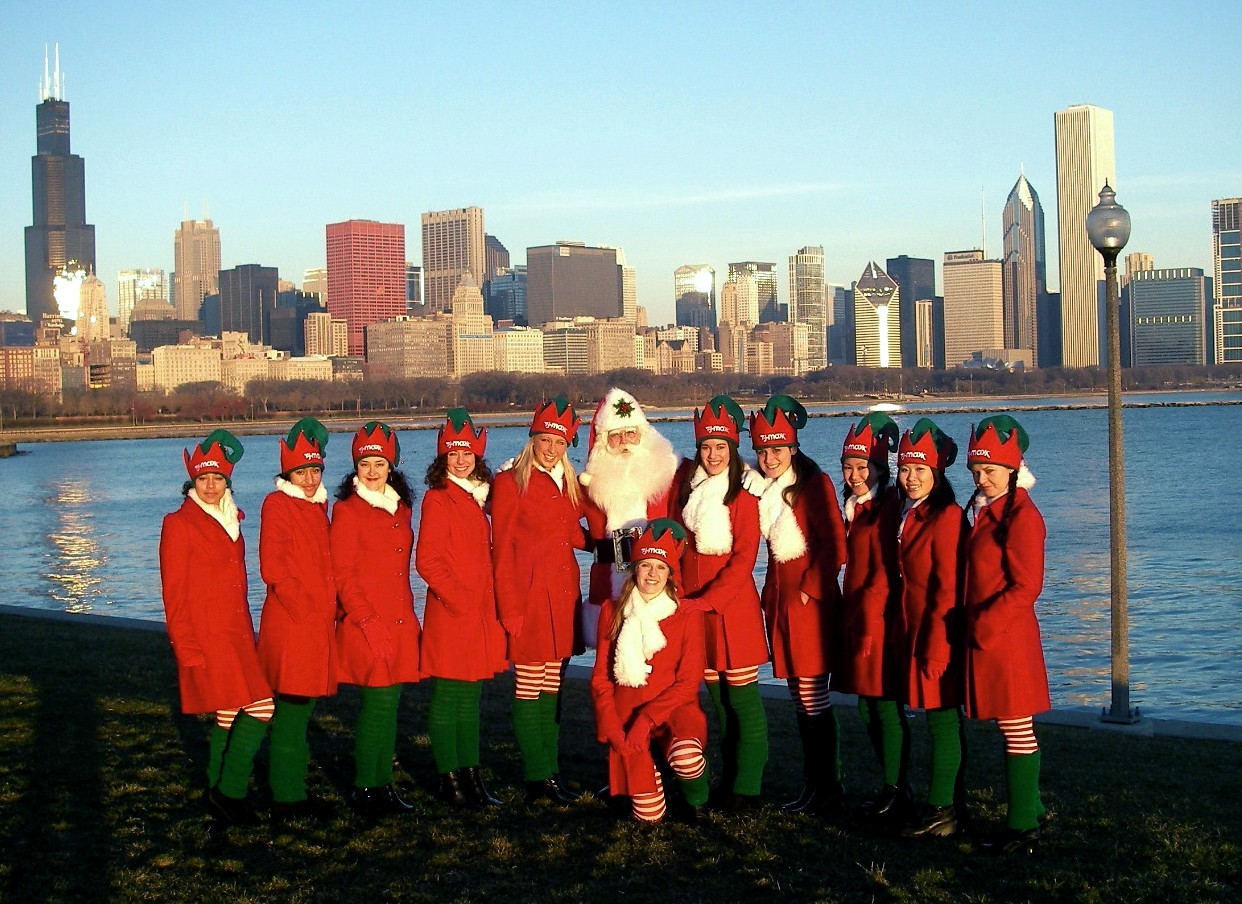 "Phil Wenz is Santa Claus and one of Chicago's Very Own."

"No one can pull off the Santa Act better."

"We got tons of compliments. They just loved him."

"Phil Wenz is the most authentic Santa in the Chicago area."

"Don?t tell the kids, but we?ve got the real Santa for our parade, Phillip Wenz of Chicago."

"We are proud to have you as our Santa for our parade."

"Wenz has turned Santa into his life?s work."

"The official Santa to the City of Houston."

"You really must be Santa Claus."

"This Santa is the real thing."

"As far as we are concerned, he IS Santa."

"He's as close to Santa as you can get."

"The nation's foremost practitioner and student of the Claus arts."

"A man who needs only one introduction. Santa Claus." 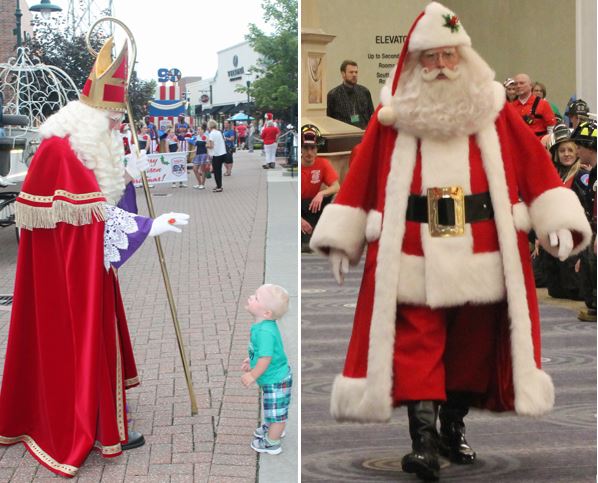 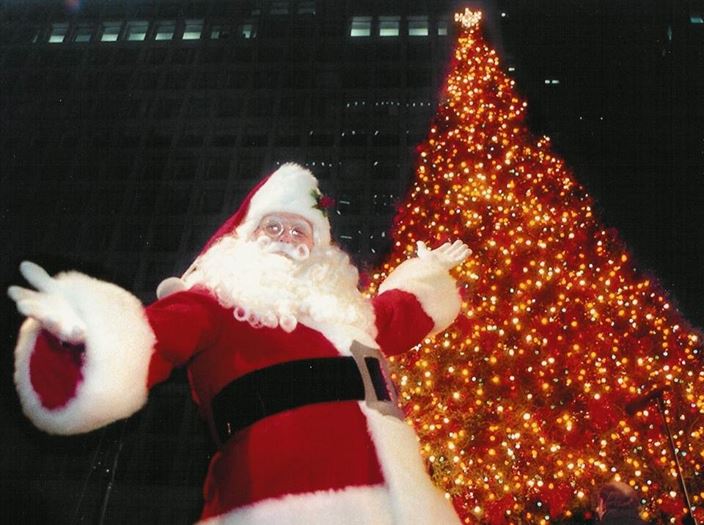